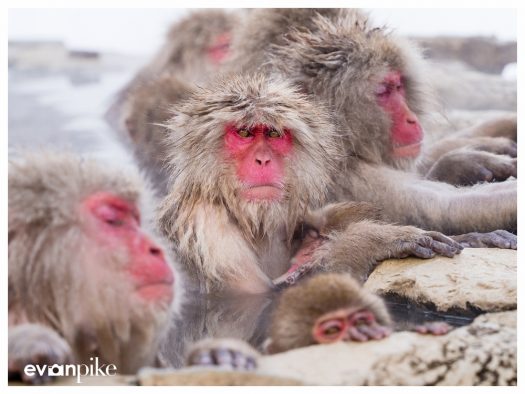 Still in the mountains of Nagano Prefecture, the 2017 Winter Wildlife Tour of Japan had us spending three days with Japanese Snow Monkeys.  This is post 2 from my time with the monkeys in the onsen where I wanted to share family portraits of the snow monkeys.  As a portrait photographer first I shared some solo portraits of monkeys but like humans, family is very important to the monkeys. 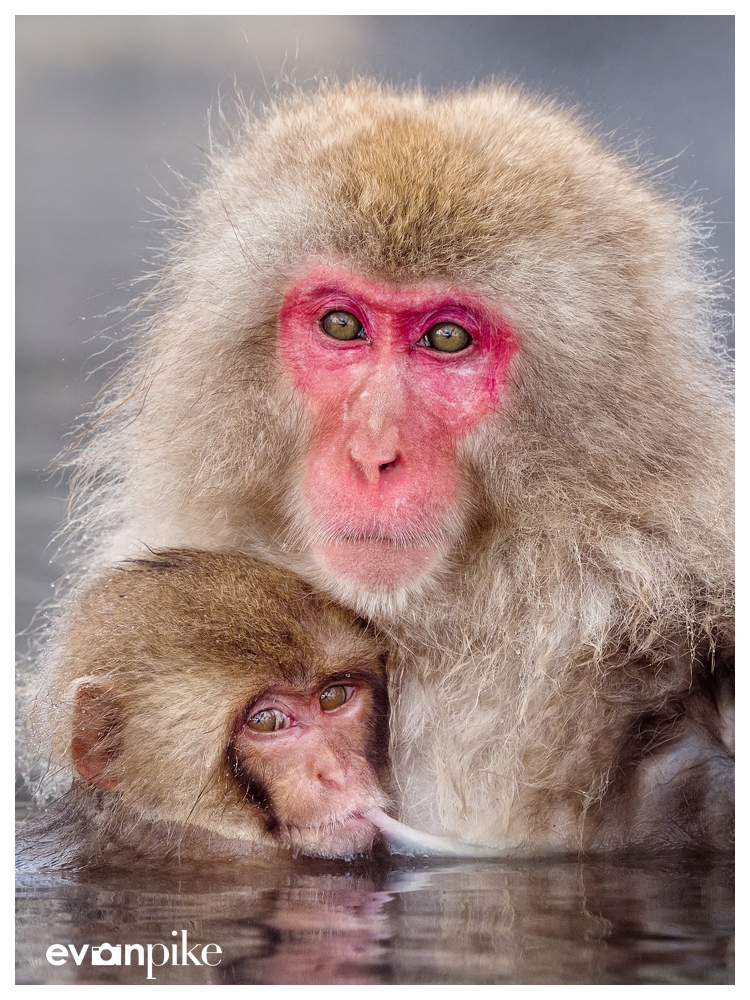 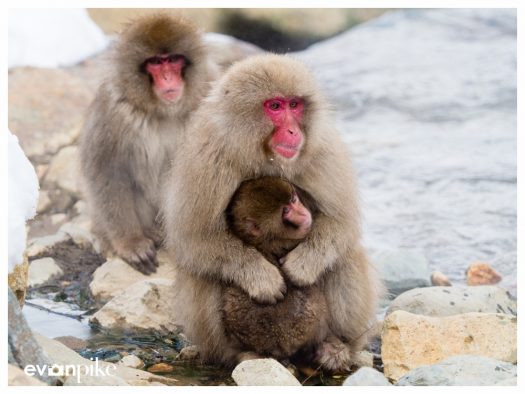 It’s easy to see their bond with each other, especially anyone that is a parent will instantly recognize a lot of behavior!  Now that I’m back home with my young son, I can’t help but think of the monkeys when I pick him up and he holds me tight.  Though I can’t say I groom my son the same way, the meaning and love behind taking care of each other resinates. 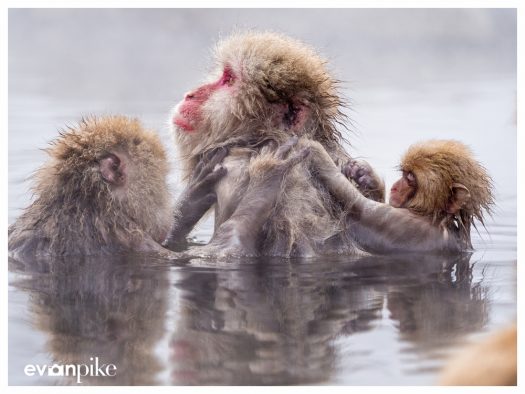 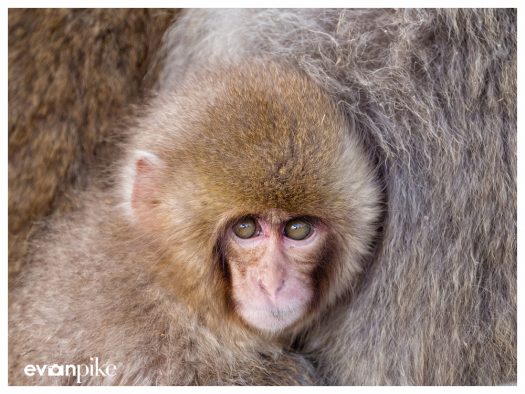 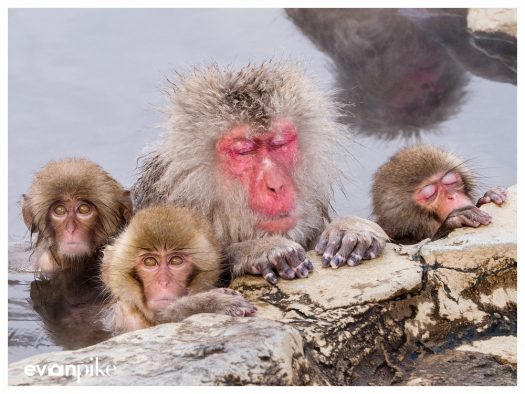 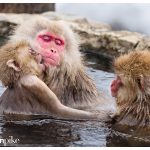 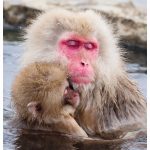 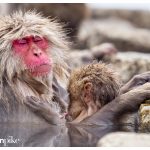 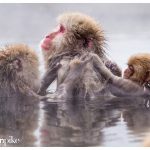 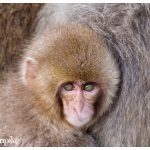 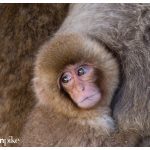 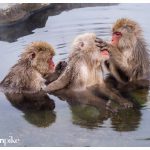 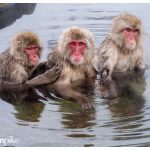 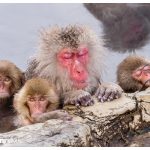 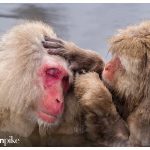 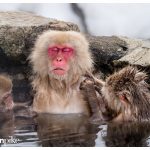 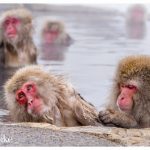 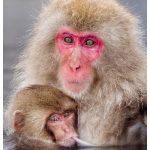 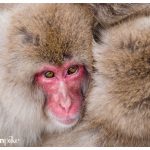 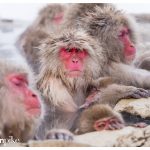 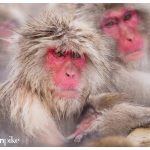 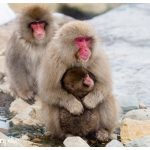