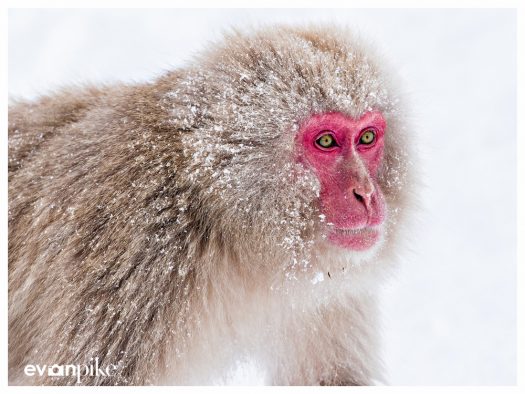 In collaboration with Magic Is Photo Safaris, I escorted a small group of wildlife photographers for a Winter Wildlife Tour of Japan in search of Japanese Snow Monkeys, Red Crowned Crane, Swan, Steller’s Sea Eagles and whatever else we could find!  You can see all the posts (though you are currently on the first one) from the 2017 Winter Wildlife Tour of Japan Trip Report. First up was perhaps what I was most looking forward to, the Snow Monkeys in Jigokudani in Nagano Prefecture.  On the other hand, the walk to get to the snow monkey park was not something I was really looking forward to! 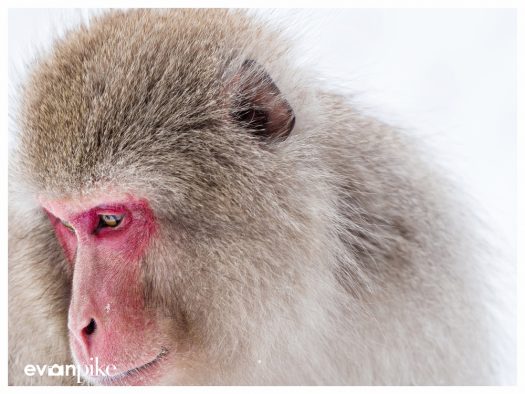 Not only because it takes about 40 minutes to walk the narrow, snowy and icy path, but even on solid, non slippery ground, I tend to be slightly more clumsy than most! There were a few close calls but somehow I managed not to fall down while going to the snow monkey park.  This winter wildlife tour in Japan allowed me to visit the snow monkey park for the second time (actually, first time was in 2015 off season so no monkeys, 2016 I visited with snow so I count this as second time) so I had a better idea of what to expect and somewhat of a plan for my photos this time around with the three days we had with the monkeys. 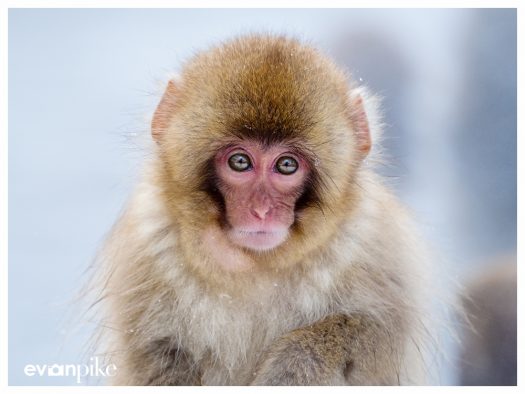 Like previous trips, my main takeaway is that after spending just a few minutes with the Japanese Snow Monkeys, it’s obvious of our connection with them.  Like us, monkeys love, have family, play, fight, are curious and like to stay warm when it’s cold!  With that in mind, I had 3 goals in mind for my photos this time with the monkeys in Japan. 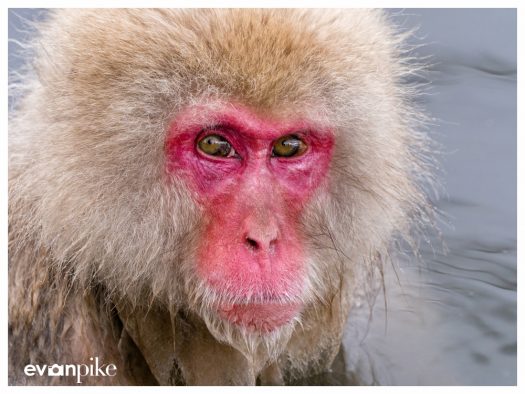 As I don’t have a lot of wildlife experience and my studio is a portrait studio, I first wanted to take portraits of the monkeys.  Perhaps obvious, but really wanted to approach it similar to my process of photographing humans.  Next, I was really looking for moments of family and love.  Photographing the snow monkeys is a lot of fun, but even just observing the snow monkeys is a sure way to laugh and smile, and that’s what I was looking for my third goal. 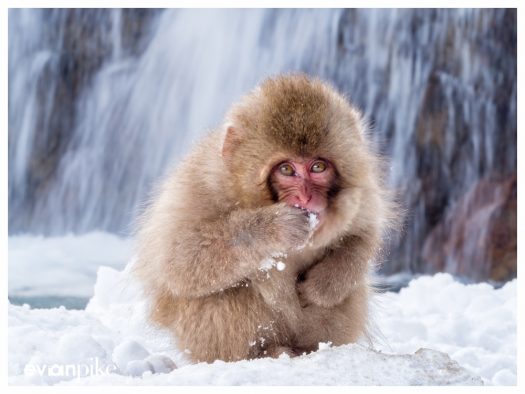 Oh and these along with all photos taken during the Winter Wildlife Tour of Japan were taken with my new Olympus OM-D E-M1 Mark II, a mirrorless micro 4/3 camera which I have a lot of good things to say about but probably won’t fully reflect on until after my 2017 Cherry Blossom Tour of Japan.  I do want to note that the above photo with the waterfall in the background was handheld at 1/20 a second, not 100% sharp but quite impressive! 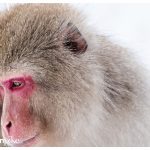 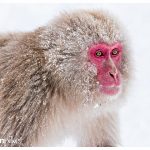 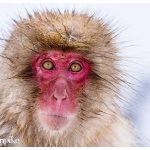 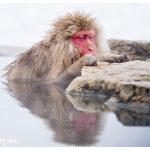 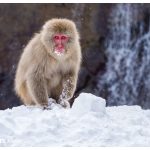 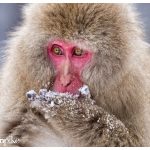 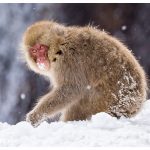 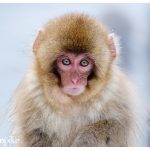 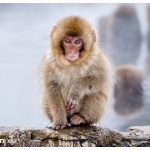 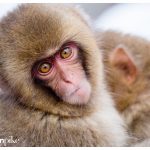 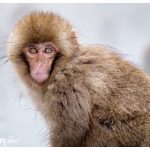 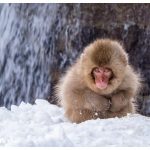 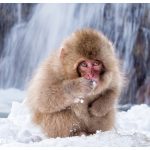 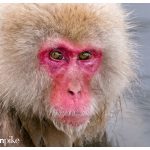 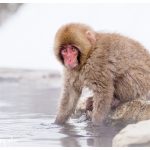