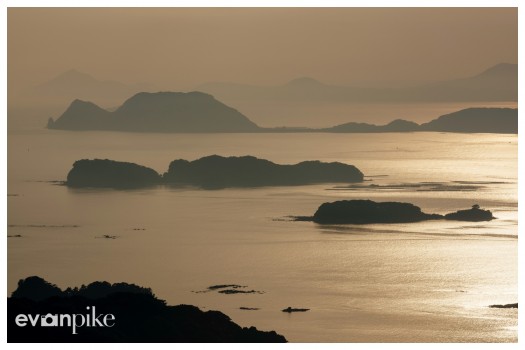 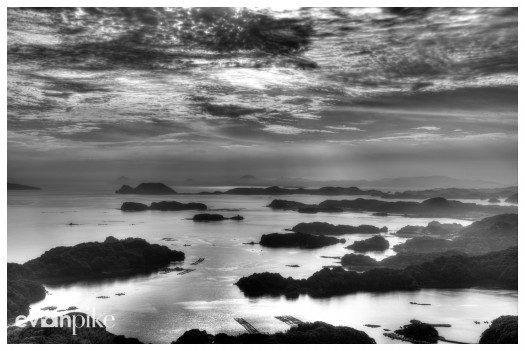 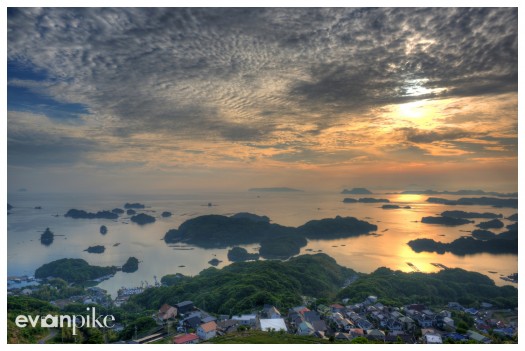 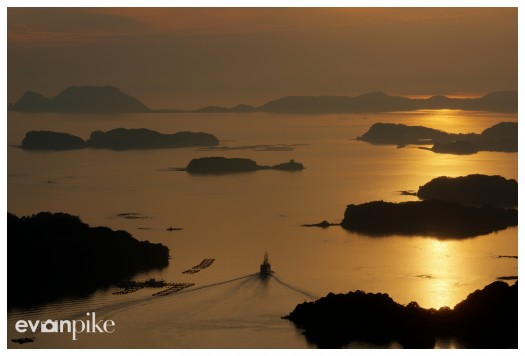 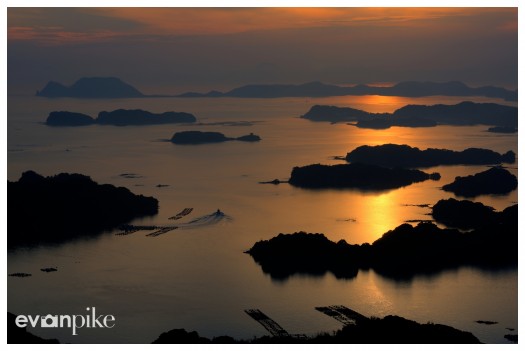 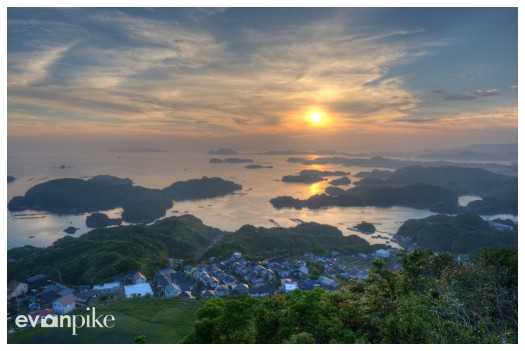 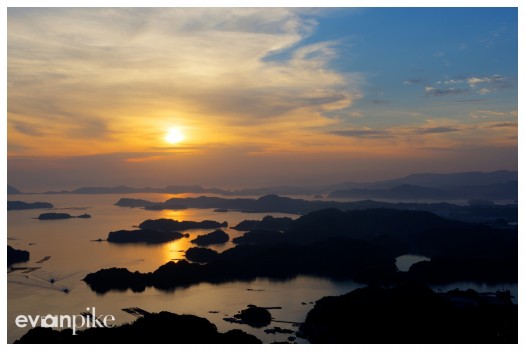 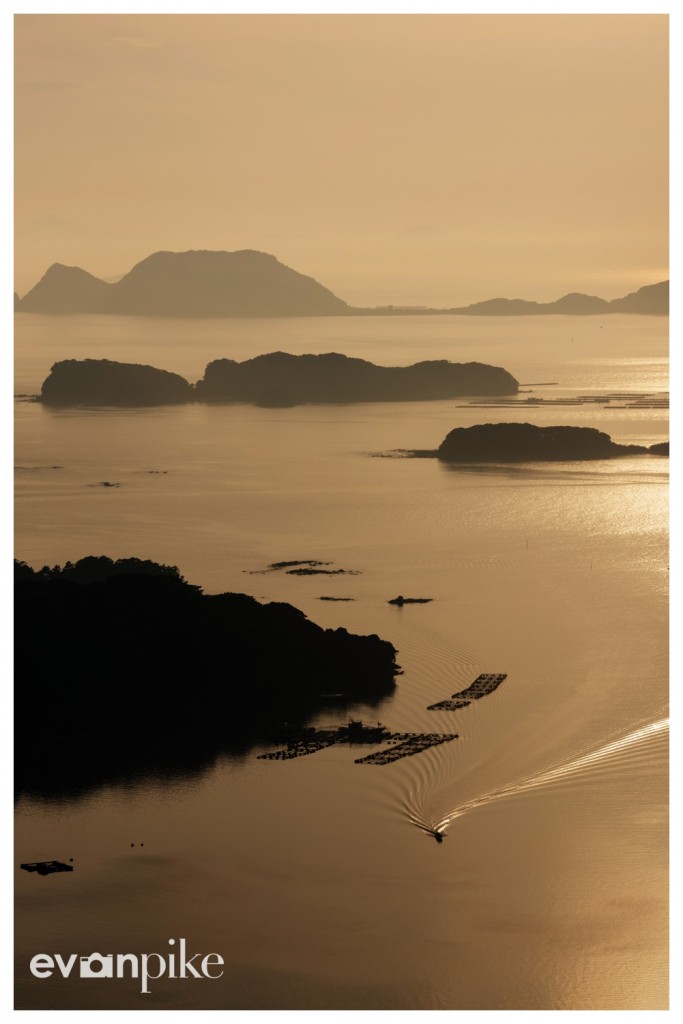 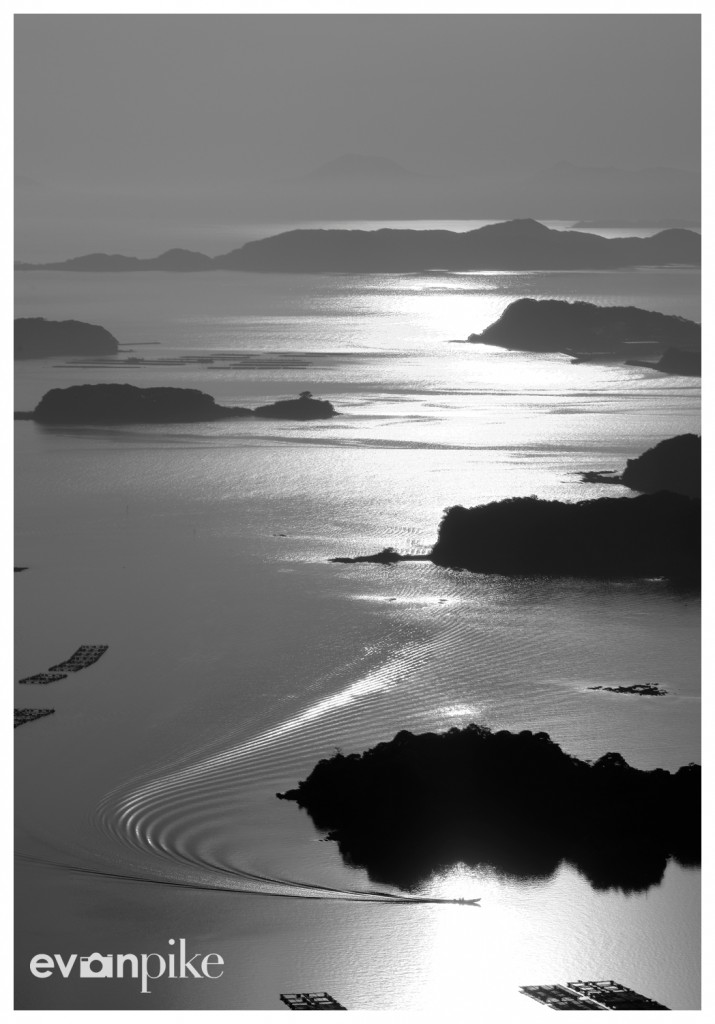 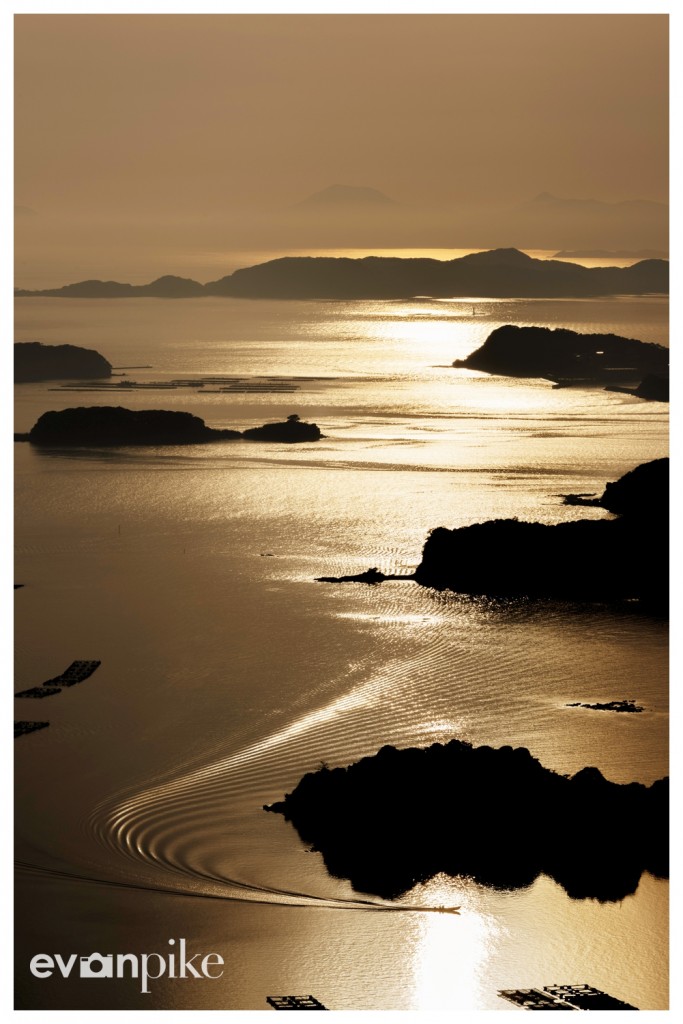 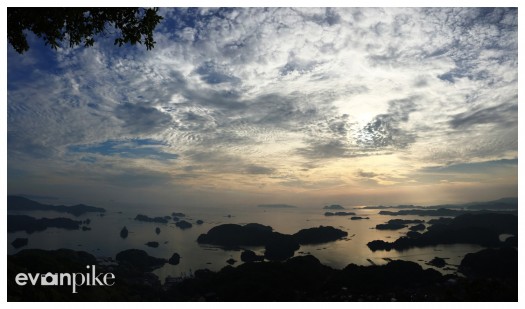 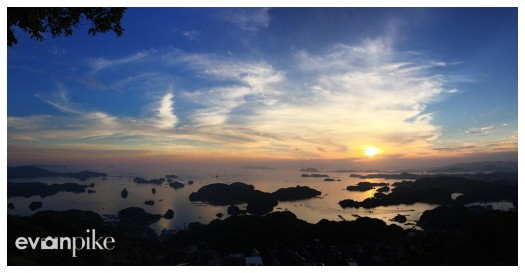 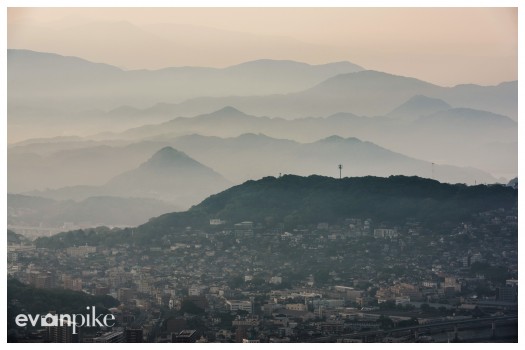 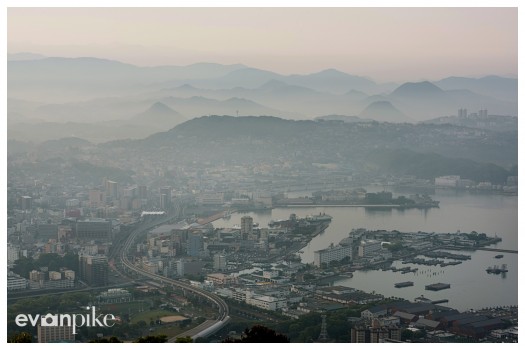 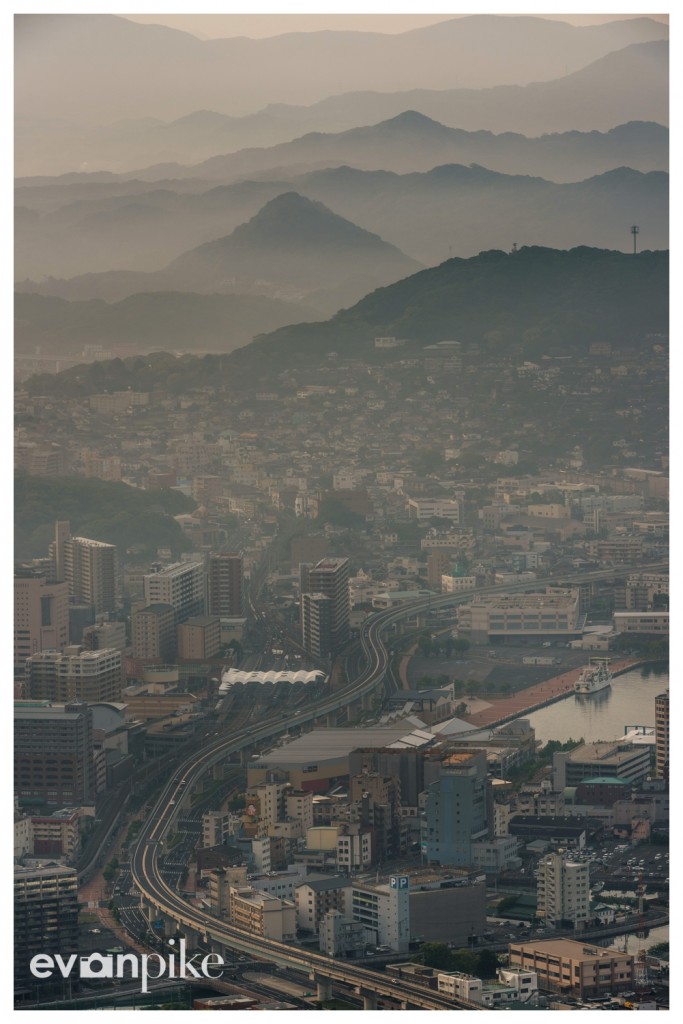 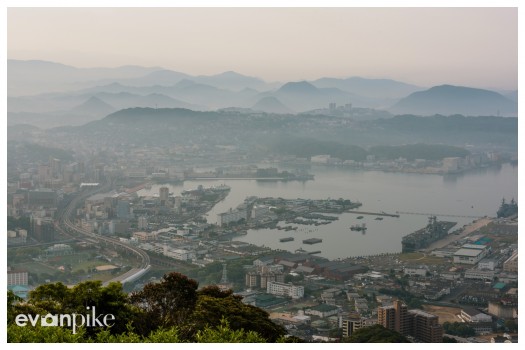 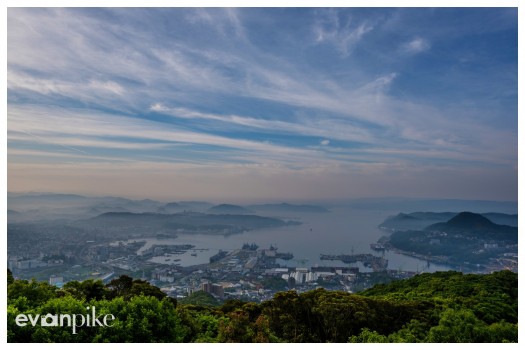 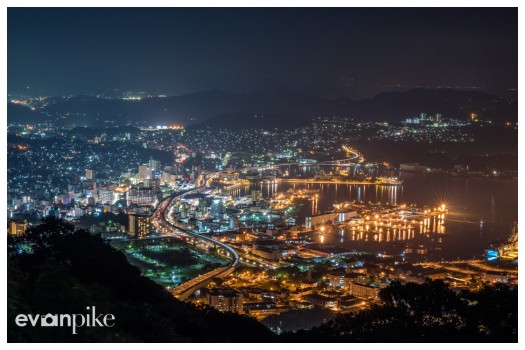 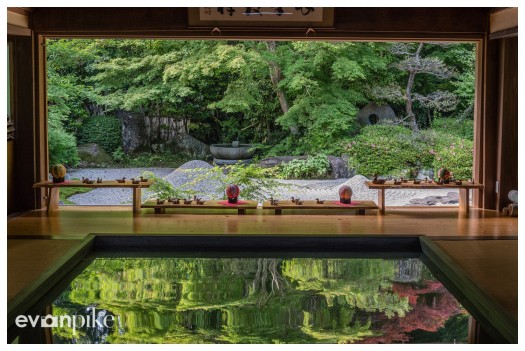 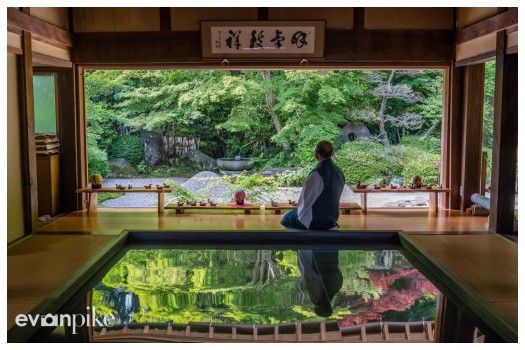 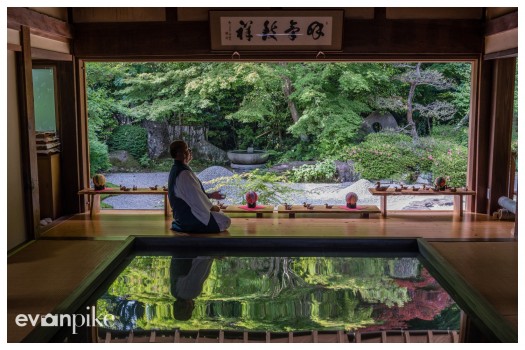 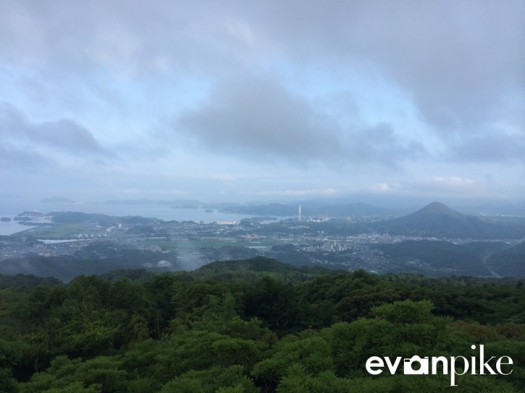 After visiting Nagasaki, the next place I wanted to scout for an upcoming rice terrace photo tour of Japan was Sasebo.  Like with Nagasaki, the weather in Sasebo was mostly rainy and didn’t really allow me to take photos of areas I wanted when I wanted to, but I could at least check out the area and some observatories of Kujukushima.  The Kujuku Islands are part of Saikai National Park and can be really beautiful and provide great photographic opportunities in Japan.  Like with my time in Nagasaki though, for the most part, I was stuck with strong rain.  Even so, I could see the potential for future photography tours of Kyushu that Sasebo and Kujuku Islands could provide.  Due to the bad weather, most of these photos were taken with just my iPhone.