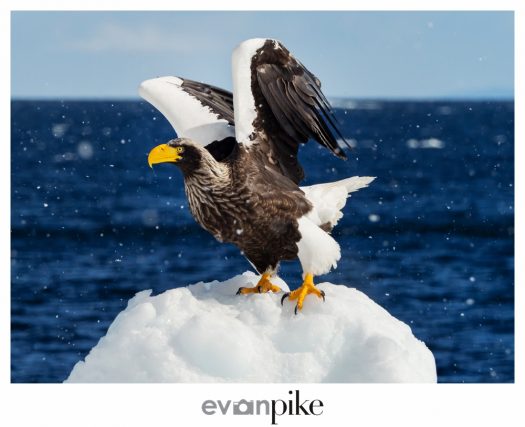 The last stop for our Winter Wildlife Tour of Japan was the northeast of Japan’s most northern island, Hokkaido.  Just outside of Shiretoko National Park is the small port town of Rausu where many Steller’s Sea Eagles can be found.  Similar to the red-crowned cranes of Kushiro, I wasn’t quite sure what to expect from these large birds.  Also, we had to use a boat to take photos of the eagles.  I don’t get sea sick though riding a boat in sub freezing weather, before sunrise, usually isn’t something I look forward to doing, but taking photos of the Steller’s Sea Eagles was really a rare opportunity! 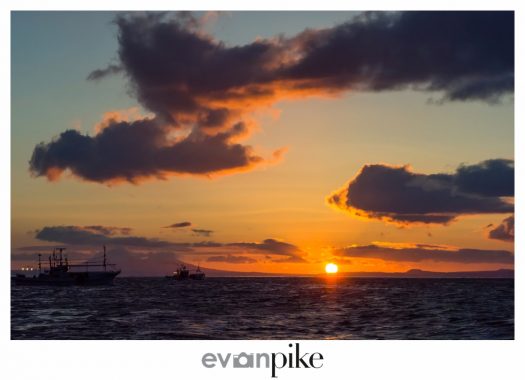 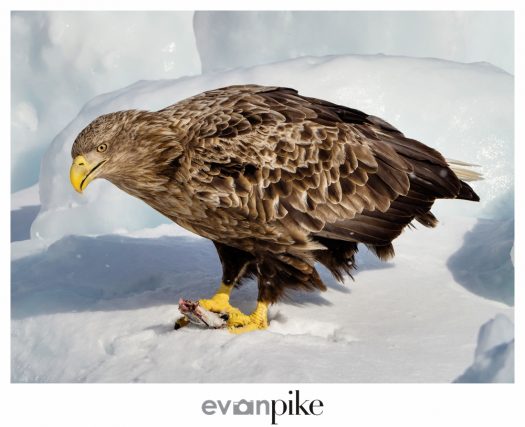 There are a few different boats that will take you out into the Sea of Okhotsk looking for the drift ice and eagles though instead of crowding into a boat with many photographers, the decision was made to charter a boat for only our group to use.  After seeing how crowded some of the other boats were, we knew we made the right decision to make the most of photographing the Steller’s Sea Eagles. 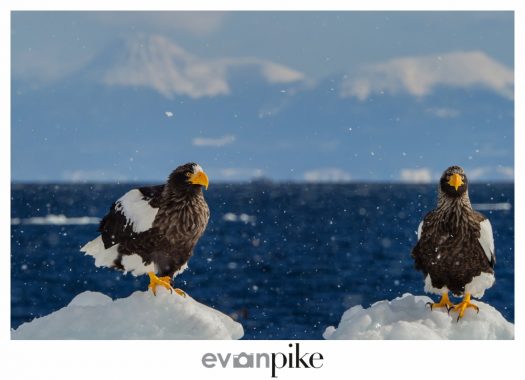 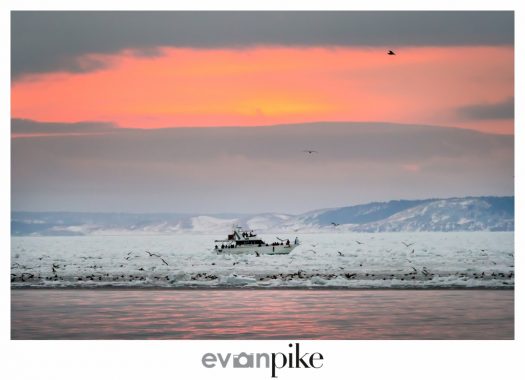 As I’m not normally a wildlife photographer, this tour of Japan was certainly a learning and exploring experience for me.  With the snow monkeys in Nagano, I was surprised how like them humans are, with the red-crowned cranes in Kurshiro, I wasn’t expecting them to be so playful and graceful, with the swans in Kussharo, it was nice to see such pleasant swans and with these eagles in Rausu, it was a lot of fun to see the eagles interact with each other. 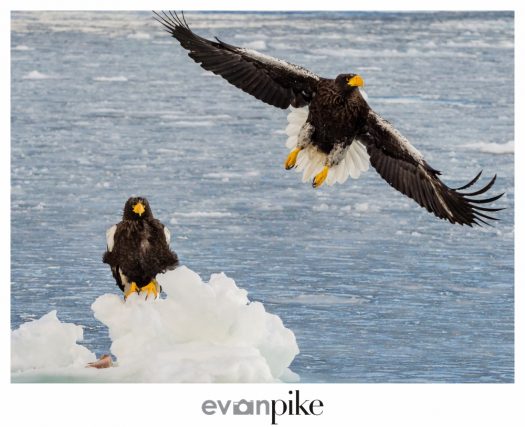 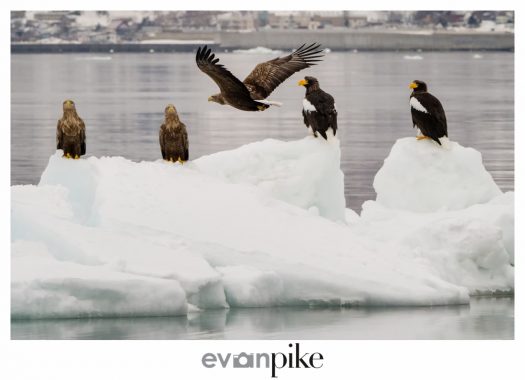 For whatever reason, I envisioned the Steller’s Sea Eagles acting much more aggressive with each other but almost seemed like they were really okay to take turns getting the food getting thrown out to them, perhaps because there was enough to go around!  I’m not sure why I found it so interesting but I really enjoyed watching the eagles watching other eagles.  Not sure if it was just because there were so many eagles and they had to look somewhere, but it always seemed each eagle was watching every other eagle it could see.  Also not sure why I found it so enjoyable to watch the eagles watching eagles, but it was! 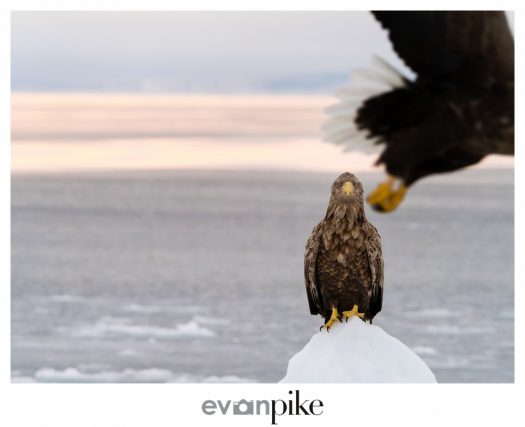 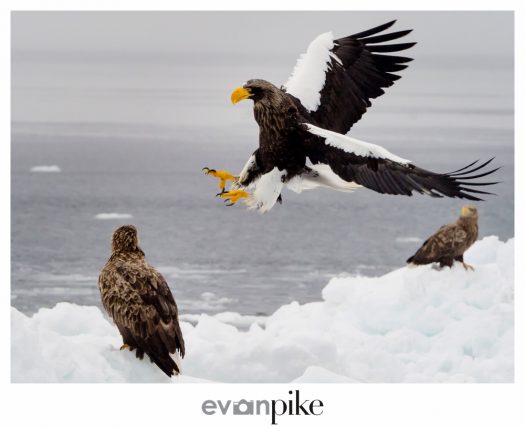 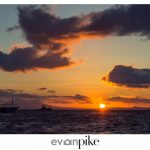 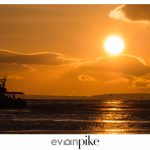 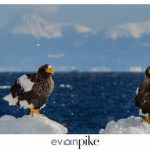 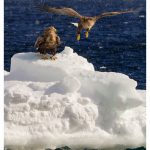 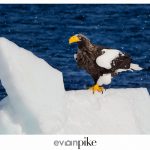 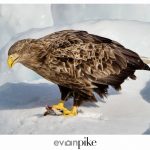 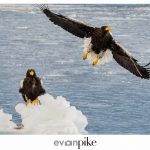 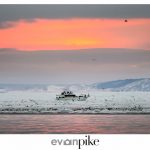 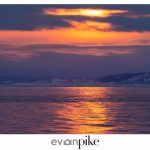 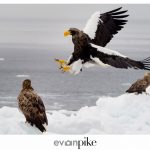 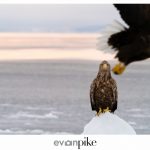 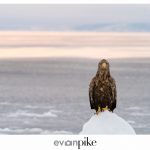 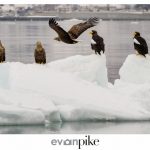 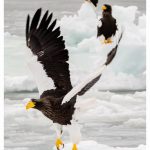 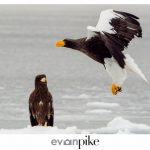 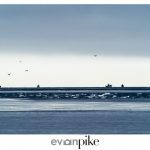 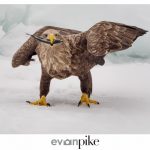 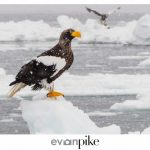