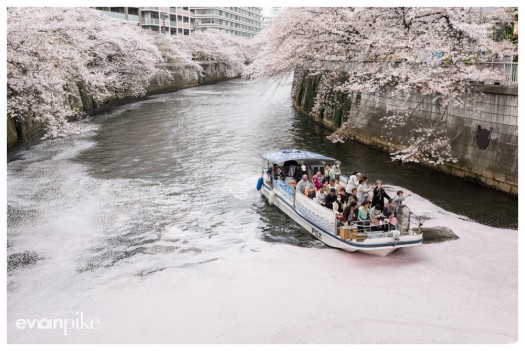 I can’t wait for the 2016 cherry blossom tour of Japan and things are looking good with the current cherry blossom forecast!  The first cherry blossom forecast for the 2016 season in Japan has been released by the Japan Weather Association and Tenki.jp.  While it’s still early and a lot can change, currently the forecast is for an average blooming year.  Average blooming year doesn’t mean average quality of cherry blossoms, but means that currently the cherry blossoms are expected to start blooming around the average opening dates over the past years.  JNTO, The Japan National Tourist Organization has a great map and list that shows lot’s of cities and their current forecast for cherry blossoms and average dates.  If you can handle Japanese or okay with google translate and clicking around, weathermap.jp has a nice interactive map by clicking on the dates.  If you just want the quick version, here are the current forecasted dates for cherry blossoms to start blooming in many cities in Japan with full bloom estimated to be about a week or so after.


***Updated March 9th*** Most places looking early at this point!