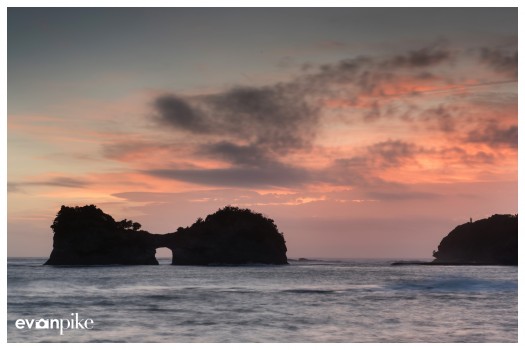 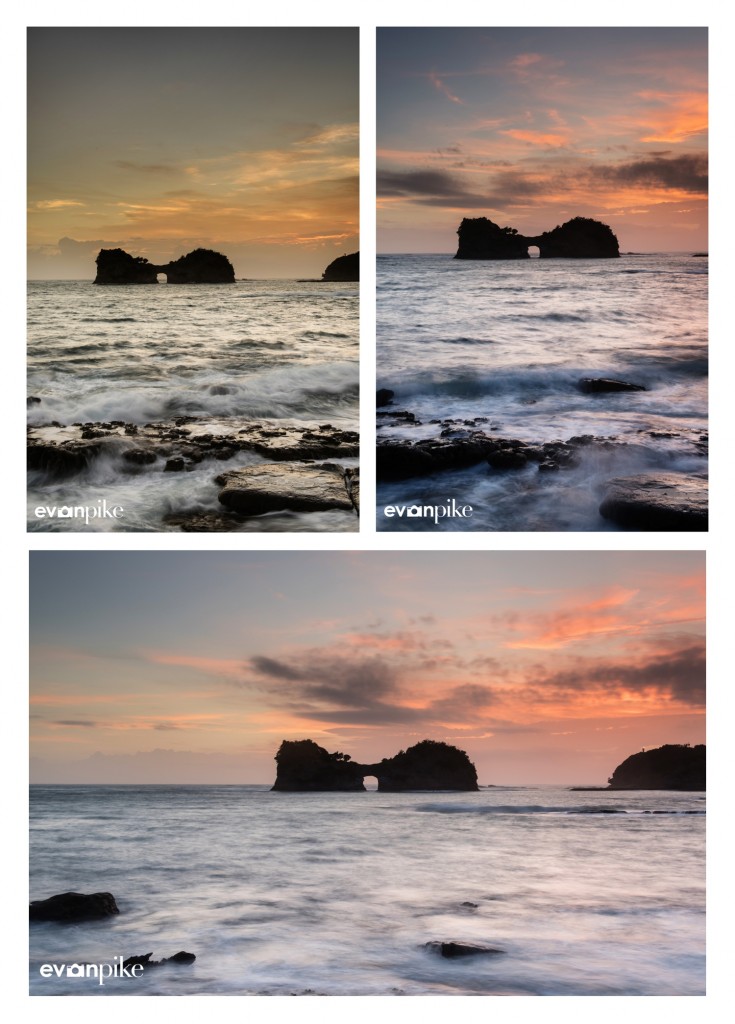 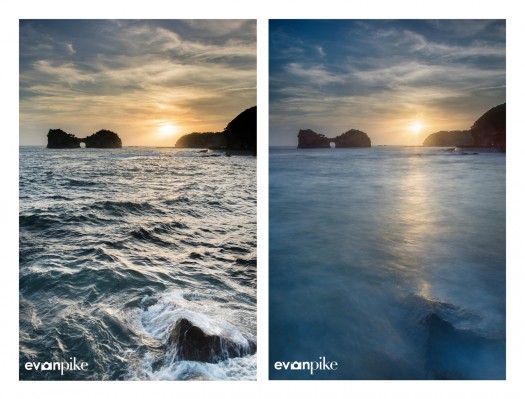 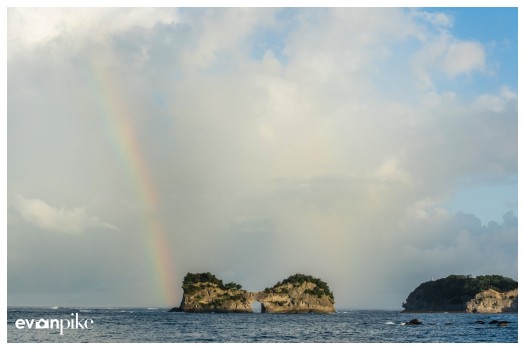 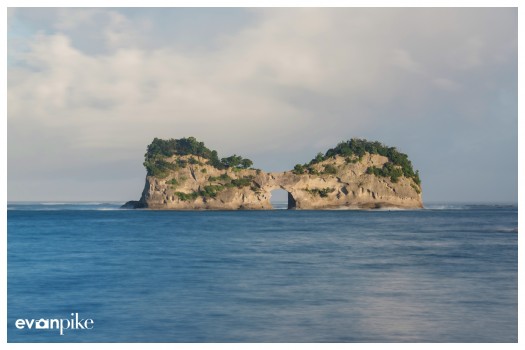 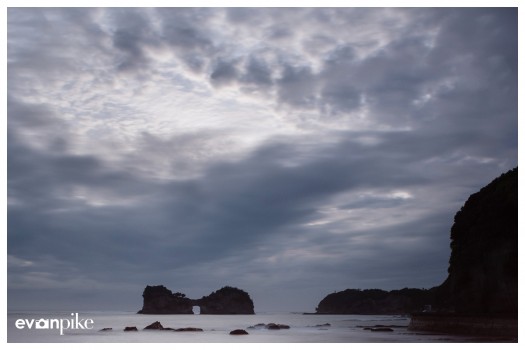 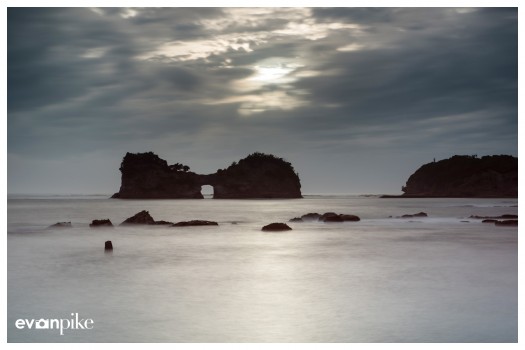 As the 2013 fall Japan Photo Guide tour was exploring the Shiretoko Peninsula and Shiretoko National Park, instead of camping in the wilderness, we were staying the the town of Utoro just outside of Shiretoko National Park.  The Shiretoko Peninsula has quite a few places that are great for viewing the sunset and taking photos of the sun setting in Hokkaido.  There are at least 4 good options, Cape Puyuni and Yuuhidai which both offer elevated views of the ocean and town below and or Oronkoiwa Rock area and pretty much any place you can find along the rocky shore that looks interesting to you.

More from this photo tour of Japan is coming soon!  Here is the list of the places we visited and photographed in Japan.

Interested in your own custom photo tour and experiences in Japan?  Contact Japan Photo Guide today to start your adventure!