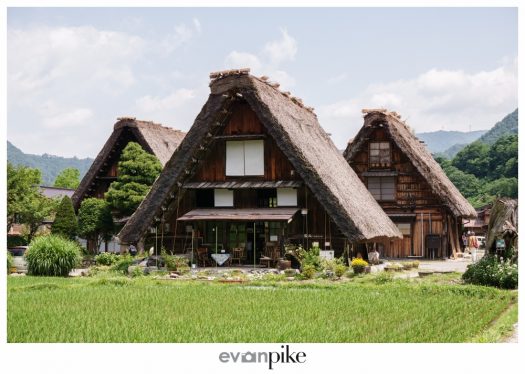 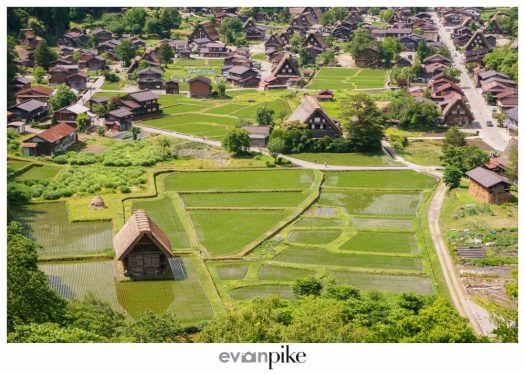 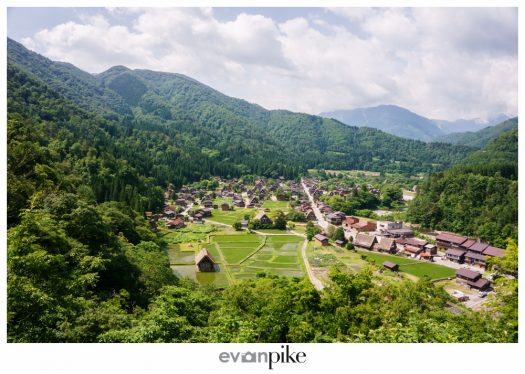 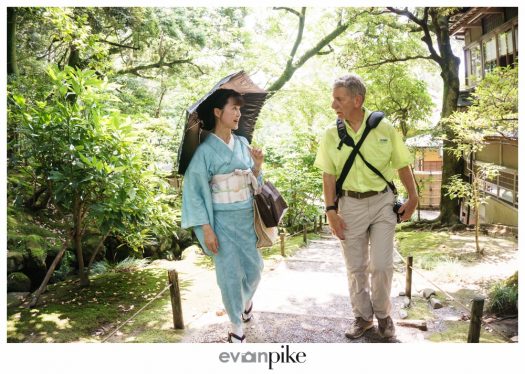 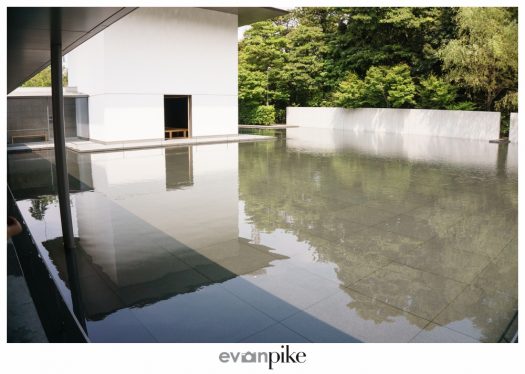 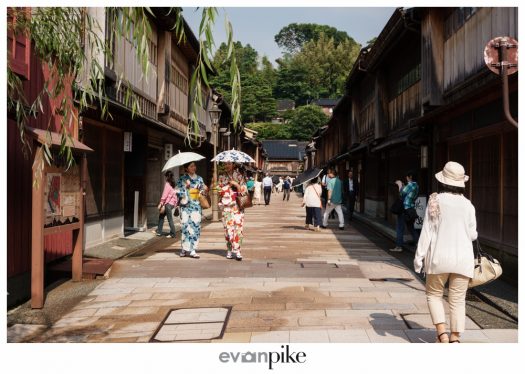 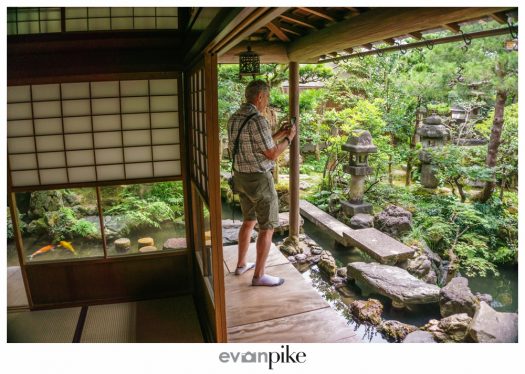 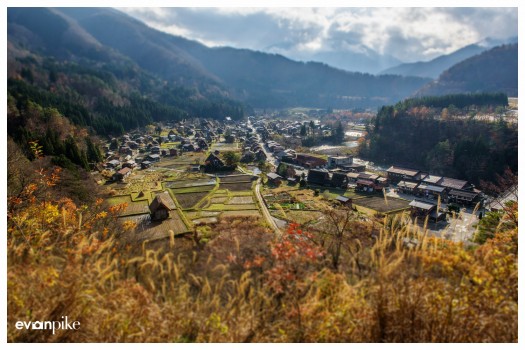 We stayed in Kanazawa for 3 nights for the 2015 Fall Photo Tour and while we spent a lot of time at Kenrokuen, there is plenty else to see and photograph in Kanazawa and a few great day trips you can make.  The first day trip we took was this Shirakawago, a village of traditional farmhouses in the remote mountains of Japan.  The historic villages of Shiragkawago and Gokayama are UNESCO World Heritage Sites and are famous for the traditional architectural style of home known as gassho zukuri, which translates to praying hands construction. 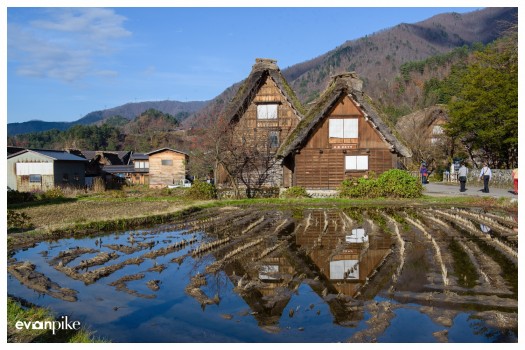 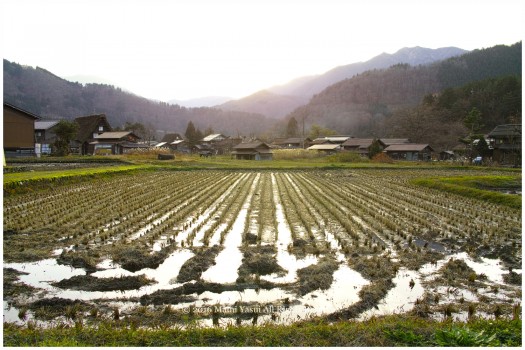 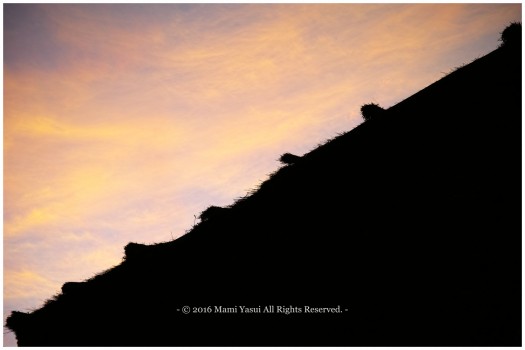 Recently, Shirakawago and Gokayama have become very popular with both foreign and Japanese tourists and it can be quite crowded during the day.  If your schedule allows it, staying in one of the traditional homes is a unique and usually recommend experience!  While you can expect lodgings amenities to be minimal, waking up early and walking around the area without the hoards of tourists is quite peaceful! 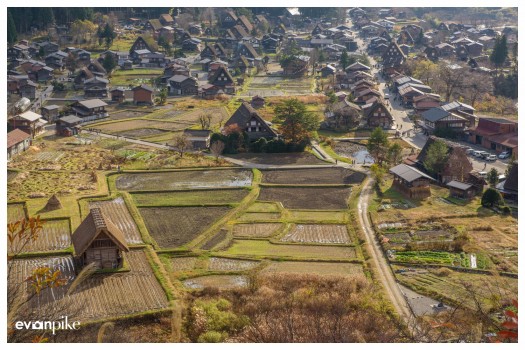 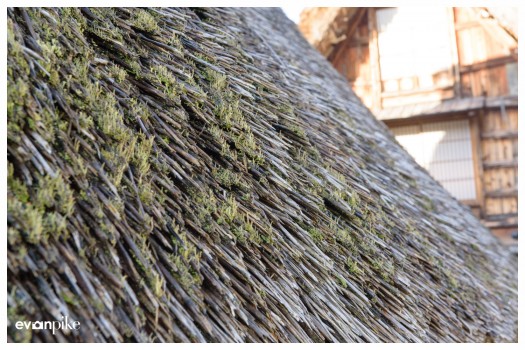 This post has images created by and courtesy of Mami Yasui, thank you!