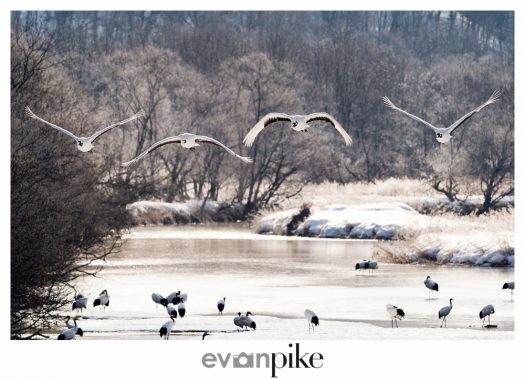 After a great few days with the snow monkeys in Jigokudani, Nagano Prefecture, our 2017 Winter Wildlife Tour of Japan would continue on to Japan’s northern most island, Hokkaido.  Our first stop was in Kushiro to photograph the red-crowned crane, also known as Japanese crane or Manchurian crane.  While I had a good idea how I wanted to photograph the Japanese snow monkeys, this would really be my first serious attempt at any kind of bird photography and wasn’t sure what to expect or what I hoped to accomplish with these amazing birds.  My first thought was the obvious, birds are unique because they fly, so I need to photograph them flying. 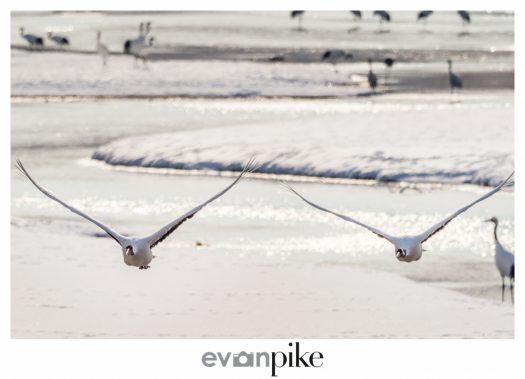 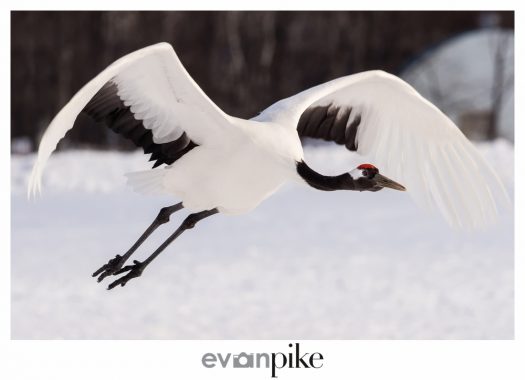 Luckily, our tour in Japan gave me 4 days to photograph the red crowned cranes to try and get a better feel for bird photography and specifically how it relates to the the red-crowned cranes.  While these flying photos are fine, though they aren’t my favorite photographs of what I created with the Japanese cranes, but rather the obligatory “I was there shots”.  After a short time in Kurshiro, I quickly learned was how playful the cranes were.  Sometimes the cranes played by themselves picking up a leaf from the ground and throwing it up in the air and sometimes as a pair, dancing the day away…. Those playing and dancing red-crowned crane photos are coming soon! 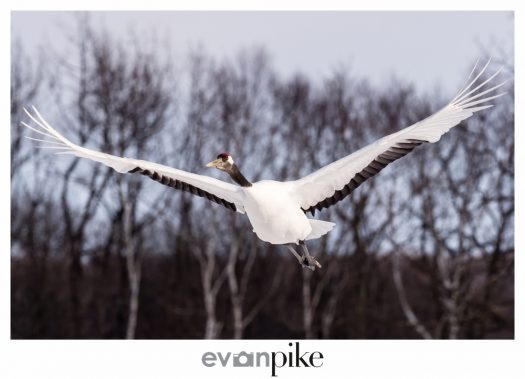 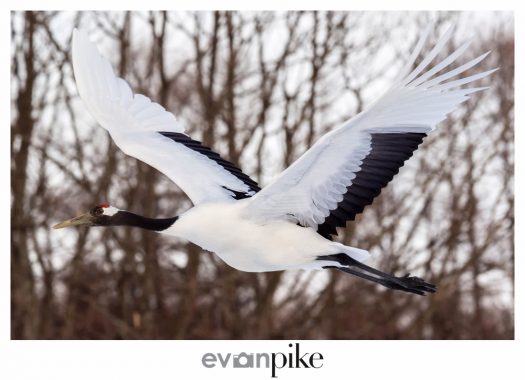 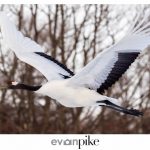 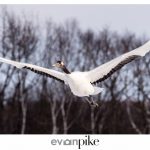 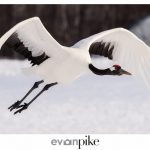 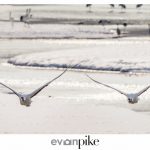 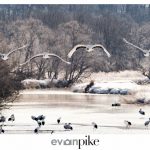 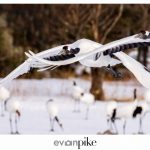 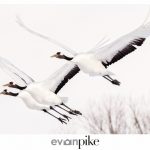 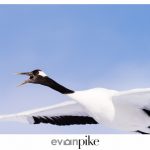 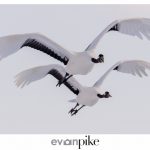 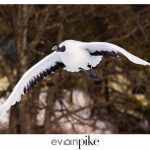 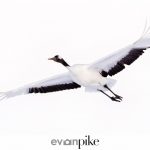