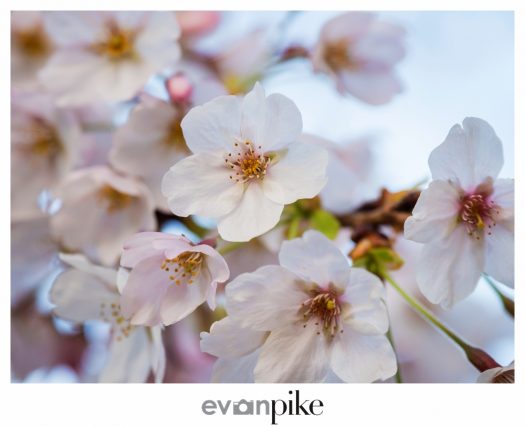 Hard to believe it’s already February and the 2018 Cherry Blossom Season in Japan is just around the corner!  If you are planning on visiting Japan during the cherry blossom season in 2018, the first forecast by Weathermap.jp is predicting average blooming schedule for most of the country at this point. In general, cherry blossoms in Japan tend to hit full bloom about a week after the cherry blossoms start to open.  Keep in mind that these are still forecasts for cherry blossoms to start blooming and changes in weather patterns or forecast can change these dates.

At the time of this post the Japan National Tourist Organization Cherry Blossom Forecast page still has information from 2017 instead of the 2018 cherry blossom forecast in Japan, but maybe by the time you’ve found this page it’s been updated!  If you can read Japanese (or use google translate) the sakura forecast page on weathermap.jp is quite nice.  Also, tenki.jp has a nice section about nighttime viewing cherry blossom spots in Japan that light up for your viewing pleasure, again, you need Japanese or google translate.