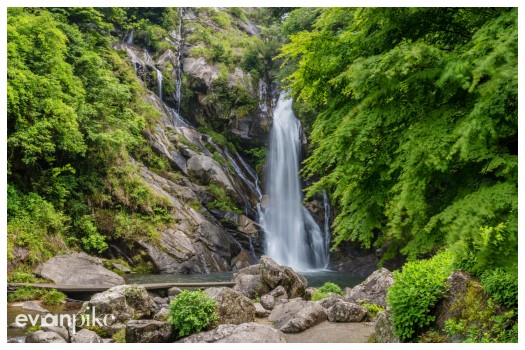 On our last day in Karatsu and before heading to Nagasaki, we had light rain and mostly cloudy weather.  We decided to go to Mikaeri Falls, which is about 30 minutes from Karatsu.  I had visited Mikaeri Falls last year during the hydrangea festival, which was beautiful, but too crowded!  This time, because of the weather and being too early for hydrangeas, our group touring Japan basically had the waterfall to ourselves to take photos of. 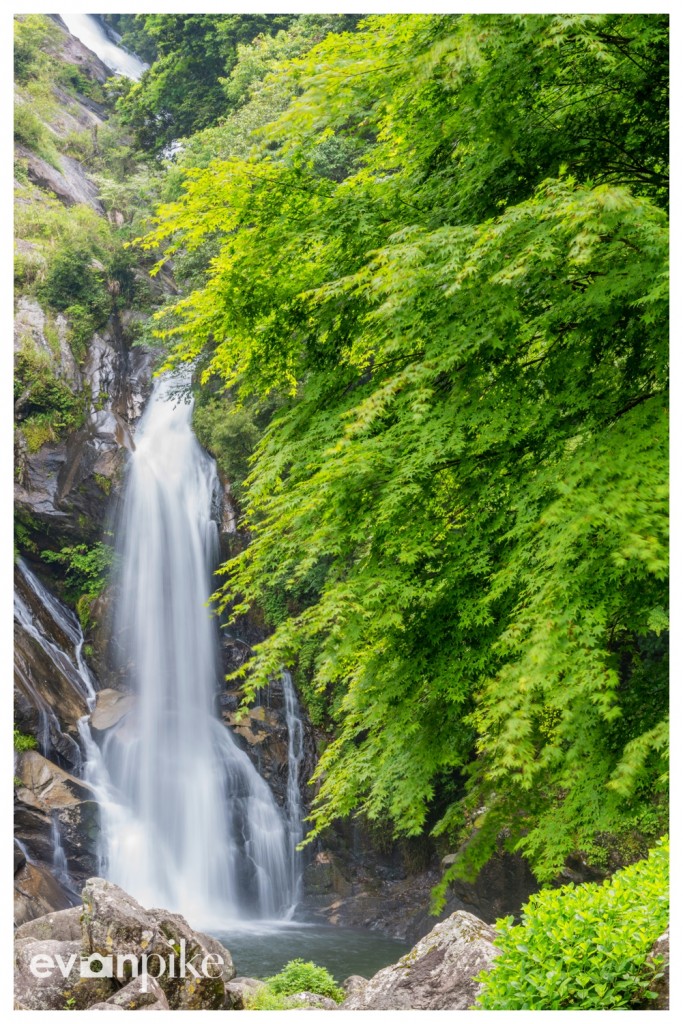 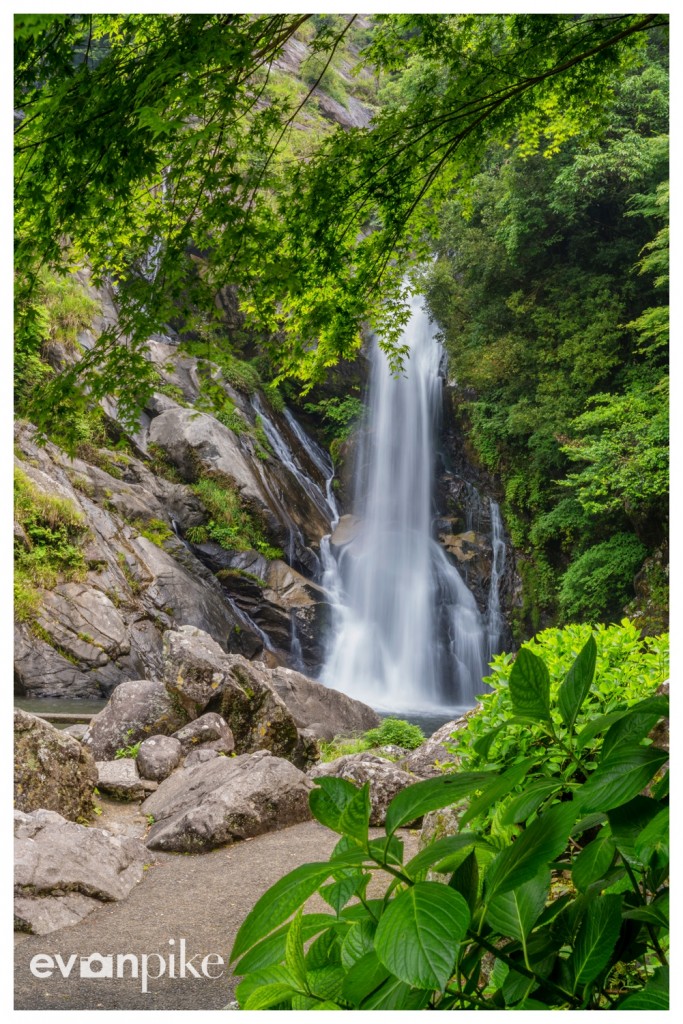 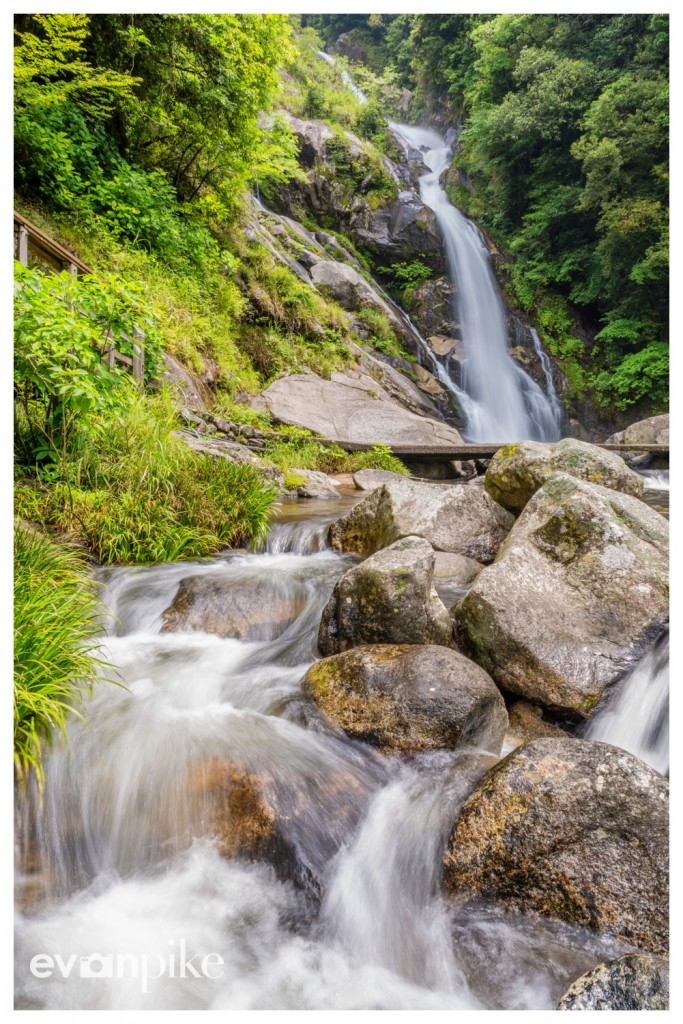 Close to Mikaeri Falls is another rice terrace, Warabino Tanada.  Since we were close by, maybe 10 or 15 minutes by car, we decided to scout out Warabino Rice Terrace to see the water situation.  Each rice terrace has a slightly different planting and water filling schedule, so sometimes its difficult to know the water situation without actually visiting.  Warabino is a HUGE rice terrace and there were still many that had not been filled.  Even with many of the rice terraces not filled with water yet, we were able to find enough for taking some nice photos given the conditions that day! 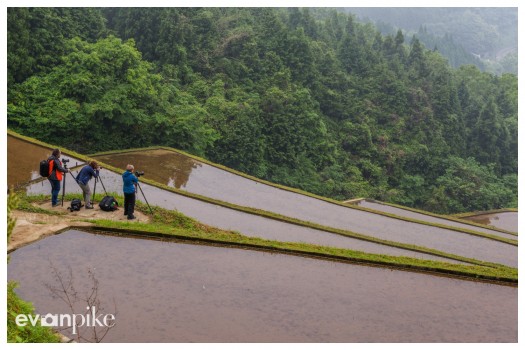 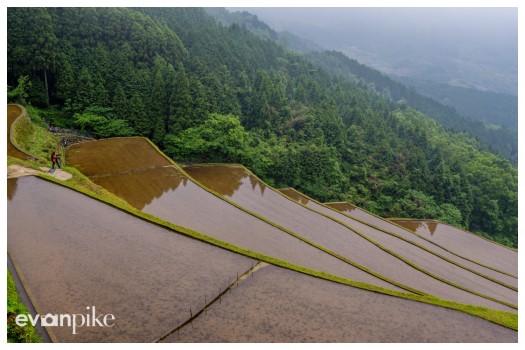