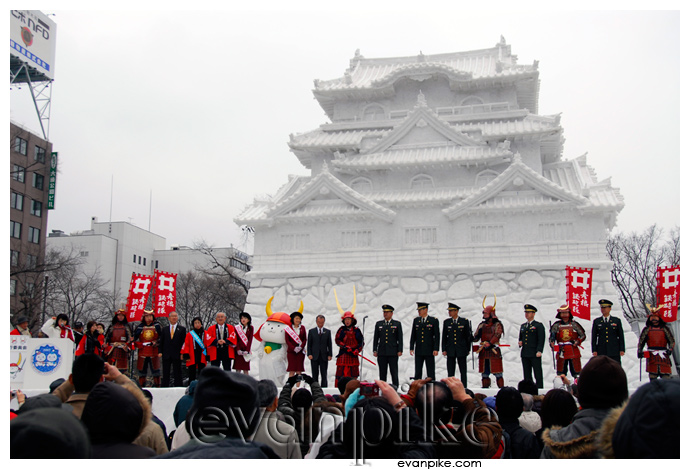 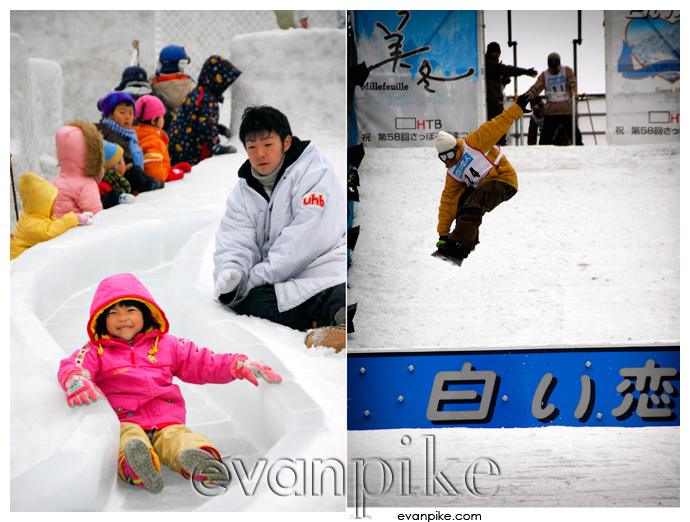 Before I talk about traveling to Sapporo for the festival, let’s talk about Sapporo the city.  Sapporo is one of my favorite cities in Japan.  It’s easy to understand and get around Sapporo and while Sapporo is a large city, it’s not nearly as overwhelming as Tokyo.  Also, the food in Sapporo is incredible, especially the seafood (not that anywhere in Japan really has bad seafood) and their famous Sapporo stlye ramen, miso butter corn ramen to be exact.  Whether you are eating lunch on a cold day, or capping off a night with friends, Sapporo Ramen hits the spot.   END_OF_DOCUMENT_TOKEN_TO_BE_REPLACED