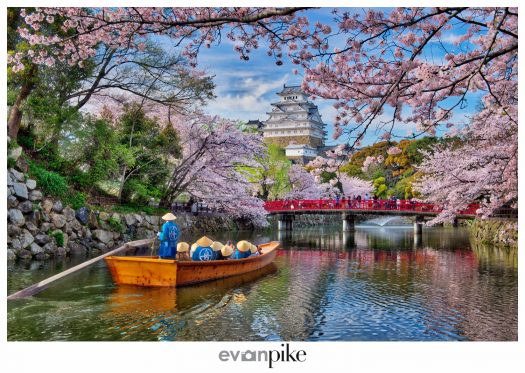 Anyone else excited about the cherry blossoms in Japan this year?  The 2017 Cherry Blossoms in Japan will be here sooner rather than later!  There have already been multiple updates to the 2017 Cherry Blossom Forecast for Japan and here are the expected blooming dates as of March 8th, 2017.  Keep in mind that these are still forecasts for cherry blossoms to start blooming and changes in weather patterns or forecast can change these dates.