Private and Custom Tour of Japan | Himeji Castle and Wedding 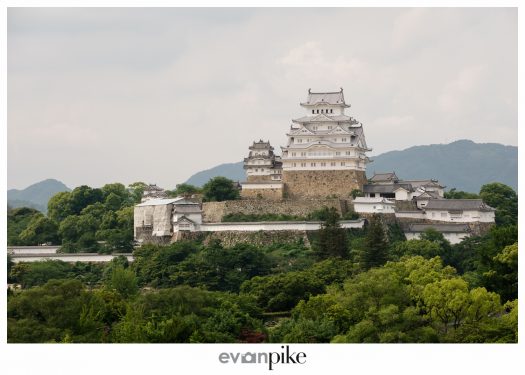 The private photography and foodie tour of Japan was going along with great weather and after seeing and eating so much in Kyoto, we decided to take a day trip to Himeji to see the famous Himeji Castle.  Himeji Castle is considered by most to be the most spectacular castle in Japan and also one of the best cherry blossom spots in Japan. 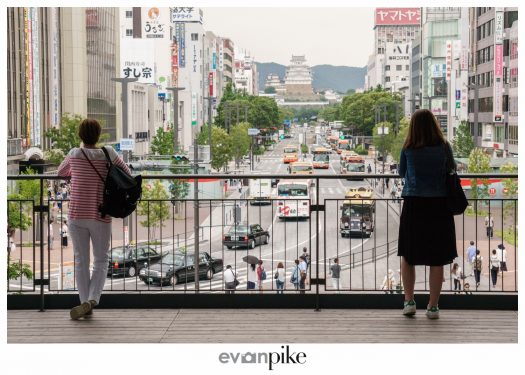 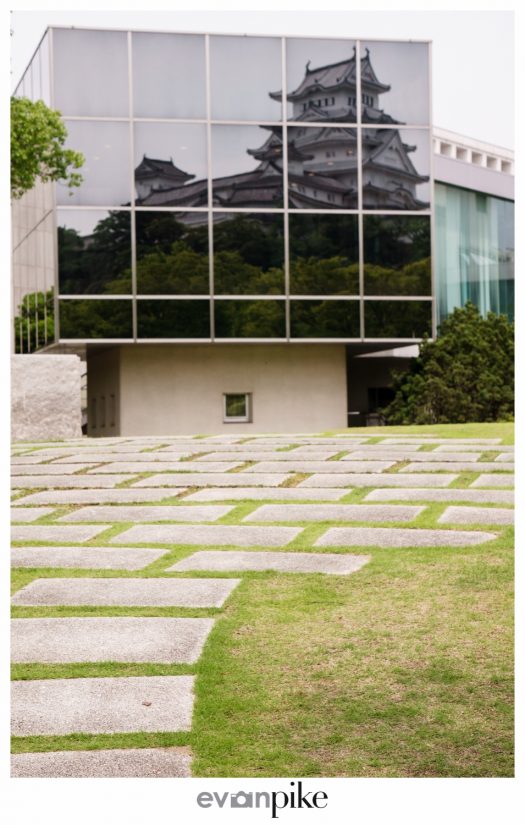 Every since finishing the renovation, Himeji Castle has been more crowded than ever, even on this random Summer day with very hot  and overcast weather, there was no ends to the crowds visiting Himeji Castle.  After visiting the castle grounds and going inside the main keep for a bit, we entered Koko-en Garden, next to Himeji Castle.  A very nice strolling garden to walk through though would love to come back here during the Fall for maple season! 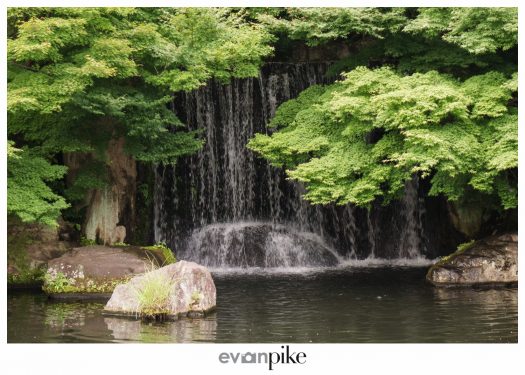 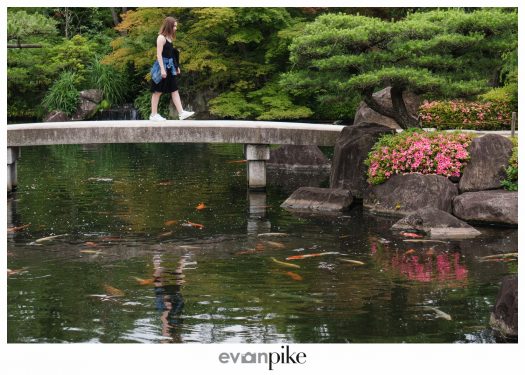 After the Koko-en Garden, I guided mom and daughter to a few other spots for scenic views of Himeji Castle.  Actually, none of the photos of mine in this post were taken on Himeji Castle grounds.  Like Mt. Fuji, I think Himeji Castle is best viewed from afar! Along the way to check out some spots to photograph Himeji Castle from, we had great timing as a couple had just been married and leaving the procession line while the crowd was throwing paper cranes.  With our long lenses we were able to take a few great shots, including this spectacular capture below by Isabelle!  I tried to take credit for the perfect timing but really was just another case of right time and right place!  All the photos below are courtesy of  and created by Isabelle Nazha Photography. 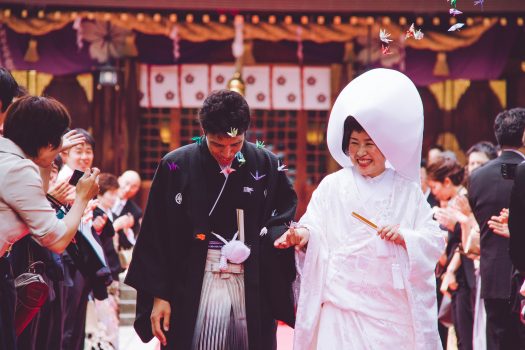 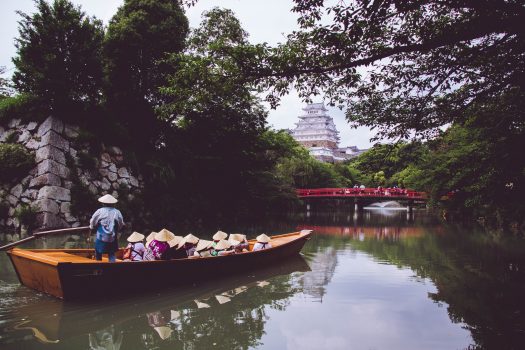 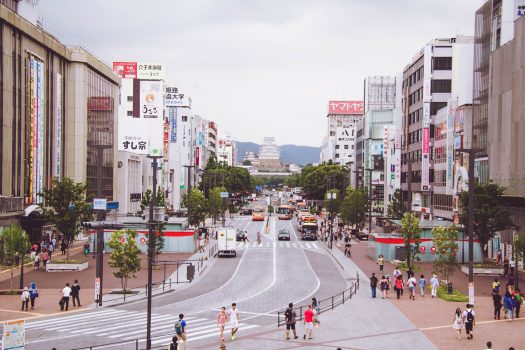