After taking our time in Kanazawa and around Kanazawa, then a brief stopover in Okayama to photograph another garden and castle there, we made it down to the southern most part of the Fall Photo Tour of Japan, Miyajima and Hiroshima.  Miyajima is a small island off the coast of Hiroshima with beatiful scenery, old town, temples, shrines and one of the most iconic images of Japan, the floating Torii Gate.  Though as you can see from the photo below, when the tide goes out, you can walkup to and even through the torii gate. 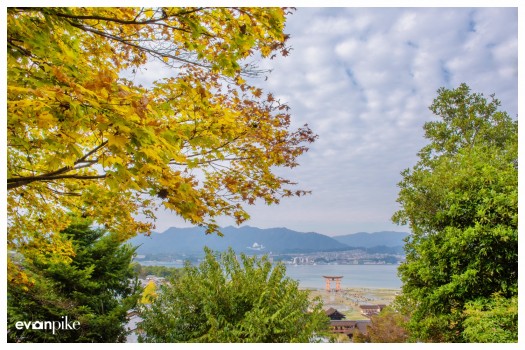 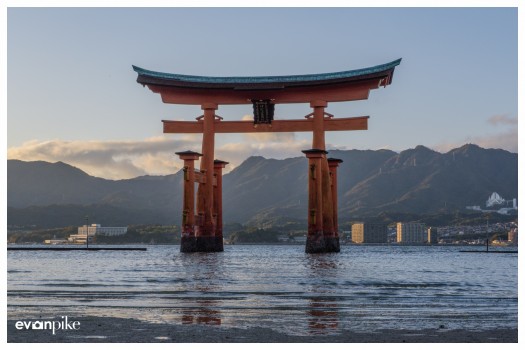 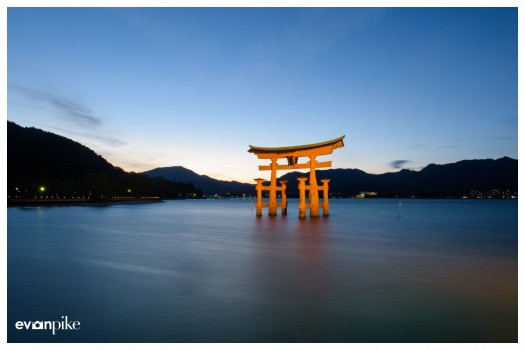 During the day, it’s flooded with tourists but before they arrive in the morning and after they depart in the evening, Miyajima is a peaceful treat. I must have been over a dozen times now and I always enjoy staying and taking photos in Miyajima!  It’s also interesting to see the changes going on since my first visit in 2005, though I do miss the monkeys that used to be atop of Mt. Misen! 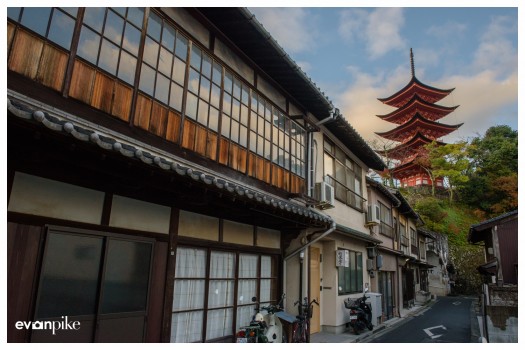 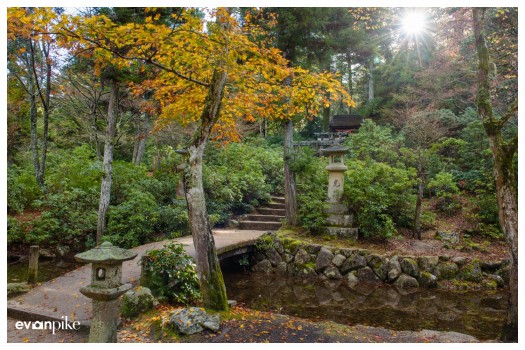 The short ferry ride back to Hiroshima allows you to explore another city in Japan if there isn’t enough for you in Miyajima.  The Peace Park, including the memorial museum for the atomic bomb are worth visiting while in Hiroshima and of course, Hiroshima’s favorite and classic dish, Hiroshima Okonomiyaki! 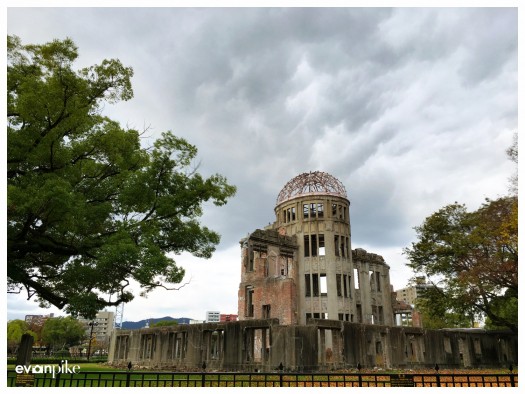 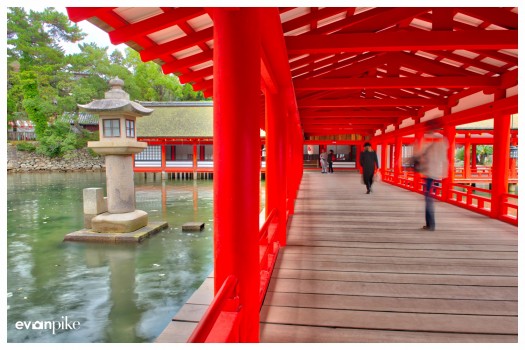