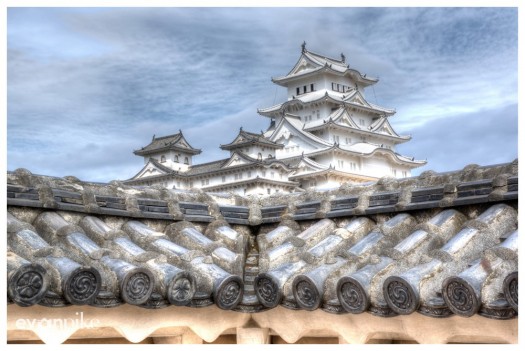 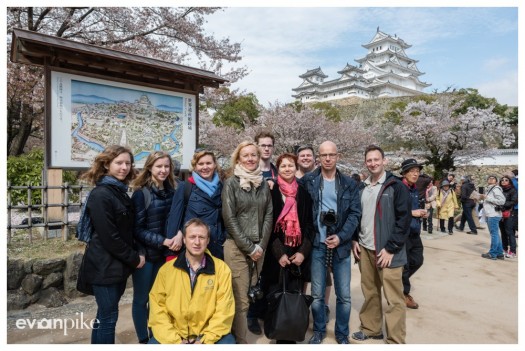 Himeji Castle, located in between Hiroshima and Kyoto, is considered to be one of the top 3 castles in all of Japan and also one of best spots in Japan for viewing cherry blossoms.  Himeji Castle just finished a 5 year long restoration and fully reopened to the public at the end of March.  Between the newly opened castle, being one of the top castles in Japan and being one of the best spots for cherry blossoms in Japan, Himeji Castle was CROWDED!  Don’t get me wrong, most popular places for cherry blossom in Japan are crowded, so we were expecting this, but we were told it was a 2 hour wait to go into the main keep! 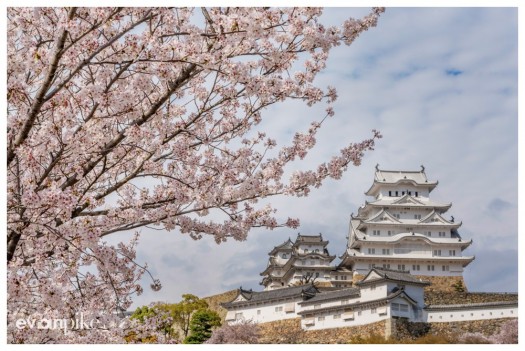 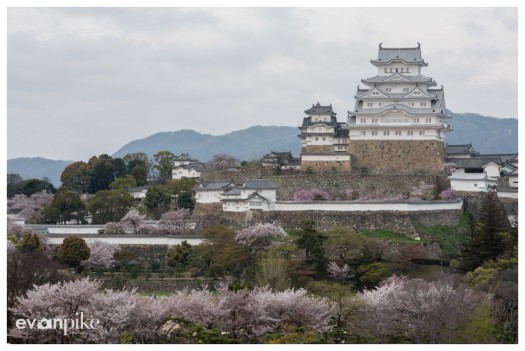 While we did see our first blue sky and the sun for a few hours in the afternoon in Himeji, we didn’t have much of a sunset or sunrise the next morning in Himeji.  I know of a few good places for spectacular views of Himeji Castle, which would really had been nice had we weather cooperated with our group tour but like most days of this trip, we had mostly cloudy and some rain but went anyway… 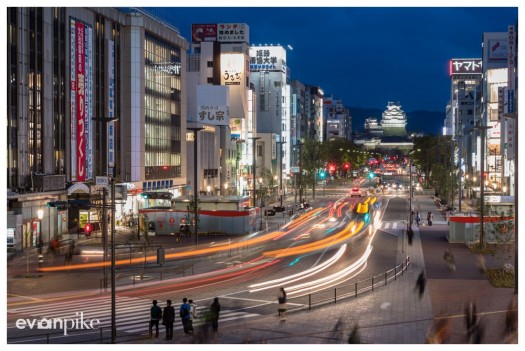 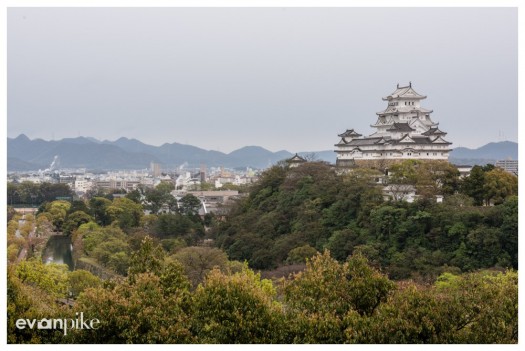 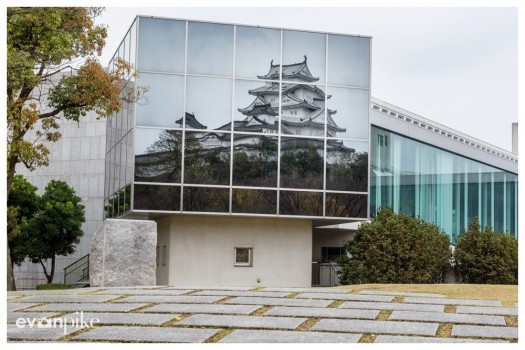 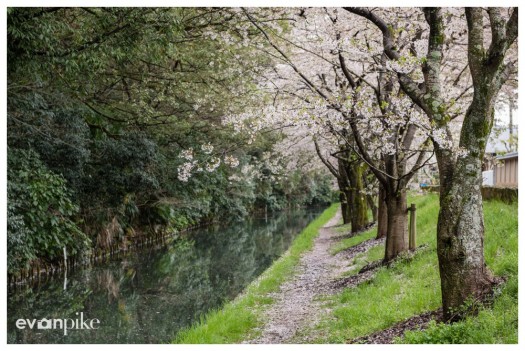 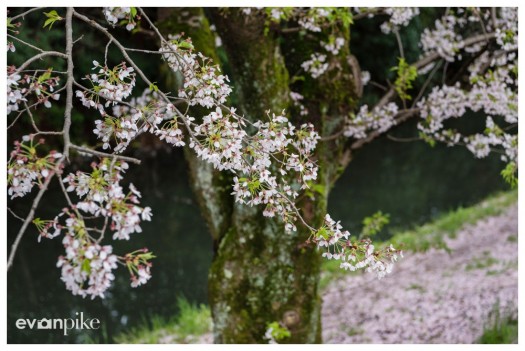