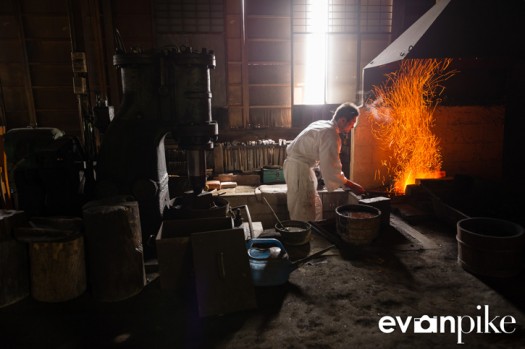 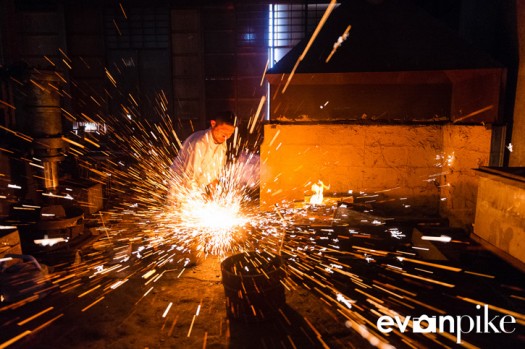 You can see the full gallery after the break: END_OF_DOCUMENT_TOKEN_TO_BE_REPLACED